How wildlife rehab, craft beers, and a hand-bound journal are all connected

A few weeks ago I was contacted by a representative of Duluth-based Wildwoods Wildlife Rehabilitation center to see if I would consider donating an item for their silent auction fundraiser, which is happening this Saturday evening, June 7.

After a quick check to assure myself that it was all legit, I said I'd be happy to send along one of my respite boxes (aka meditation kits/mindfulness boxes, or cool stuff in a box for grown-ups), as requested. 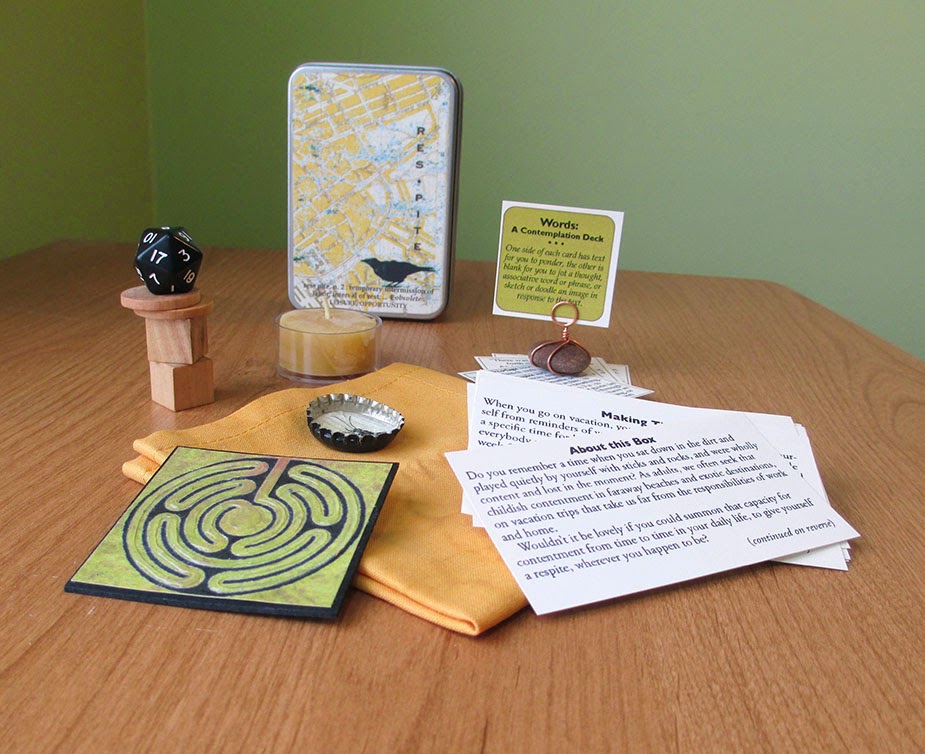 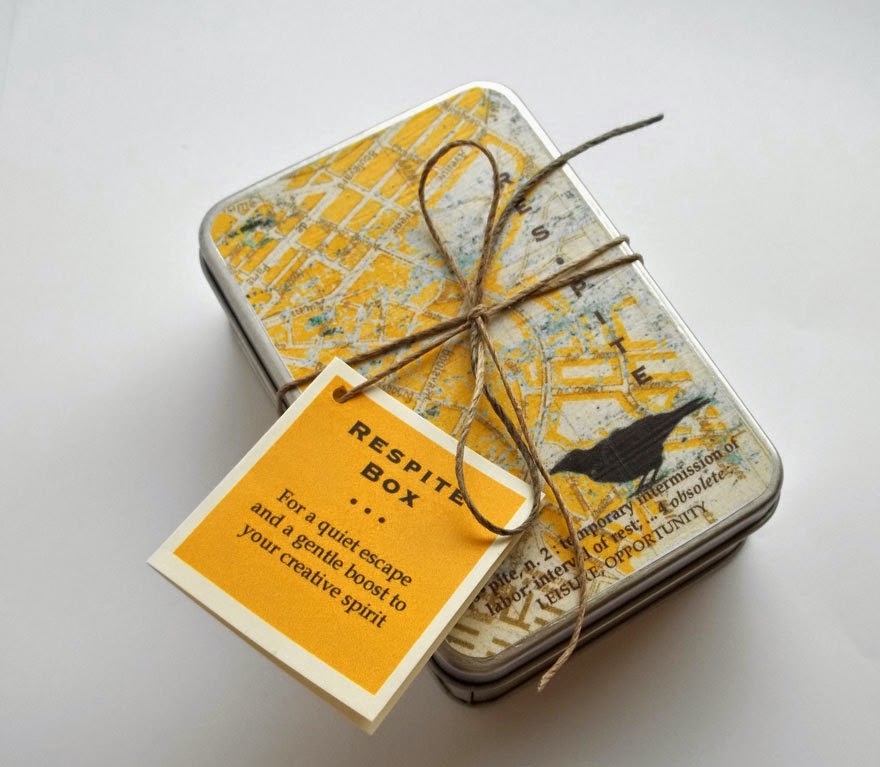 But then I said I thought it would make sense to include some boxed sets of my animal notecards, which have animal facts on the backs. So I offered to include a few of those, too. 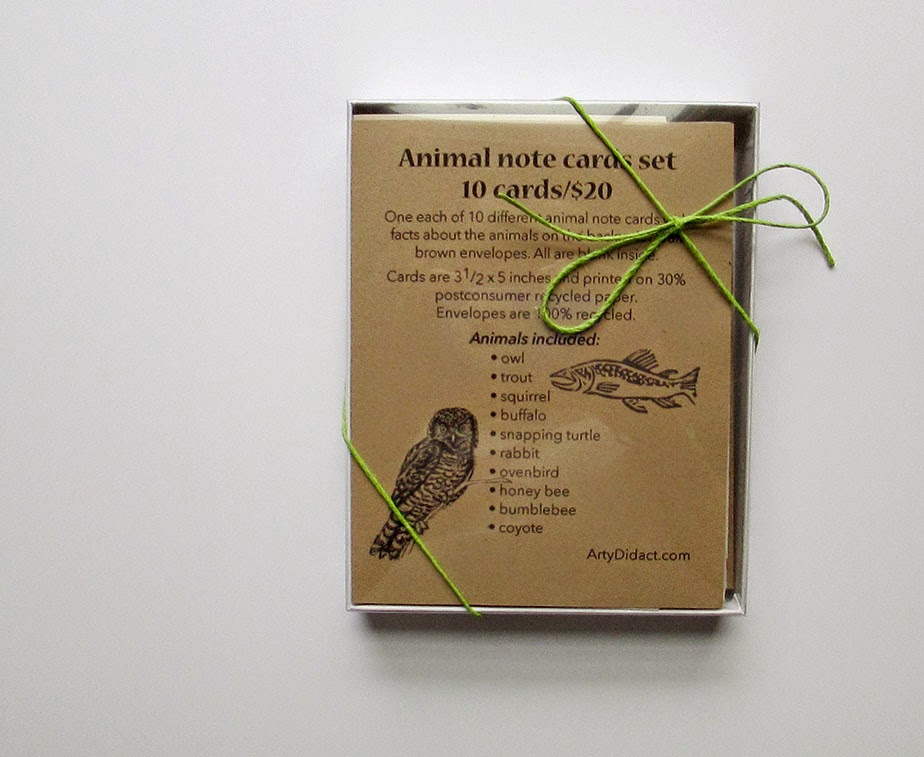 And then when she said the event included tastings of craft beers, I said, oh, well, then I should send you a journal made from a craft beer box. I didn't have one from the specific brands she knew they were featuring (mostly because many of our terrific craft beers don't yet have bottling operations, so, no six-packs). But I rummaged through my collection and found a box from Lift Bridge Farm Girl, a Belgian-style pilsner from Lift Bridge Brewing of Stillwater.

I thought it would be appropriate because Duluth has a lift bridge too. Funny thing is, I don't think we've actually tried this beer yet ourselves; I must have pilfered the box from one of our local sources  of beer, wine and other libations—they make the empty six-pack boxes available for people to buy an assortment of single bottles from a variety of craft beers, and sometimes I rummage through the boxes and ask if I can take a few home. 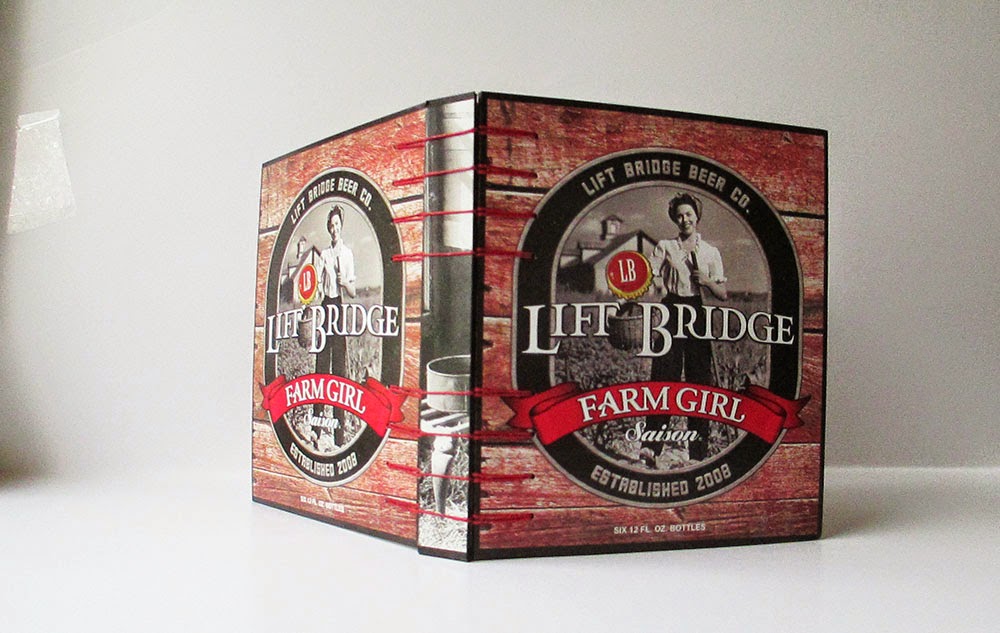 I used the secret Belgian binding, which allowed me to incorporate more of the design by using the black-and-white strip on one side for the spine. (And it is a Belgian-style brew, after all.) I used the other strip and a piece from the bottom, which credits the sources of the photographs, to make tags. All the cover pieces are glued to thick fiber board for sturdiness. I cut pieces from a vintage map of Minnesota for the end papers (featuring Duluth, of course). 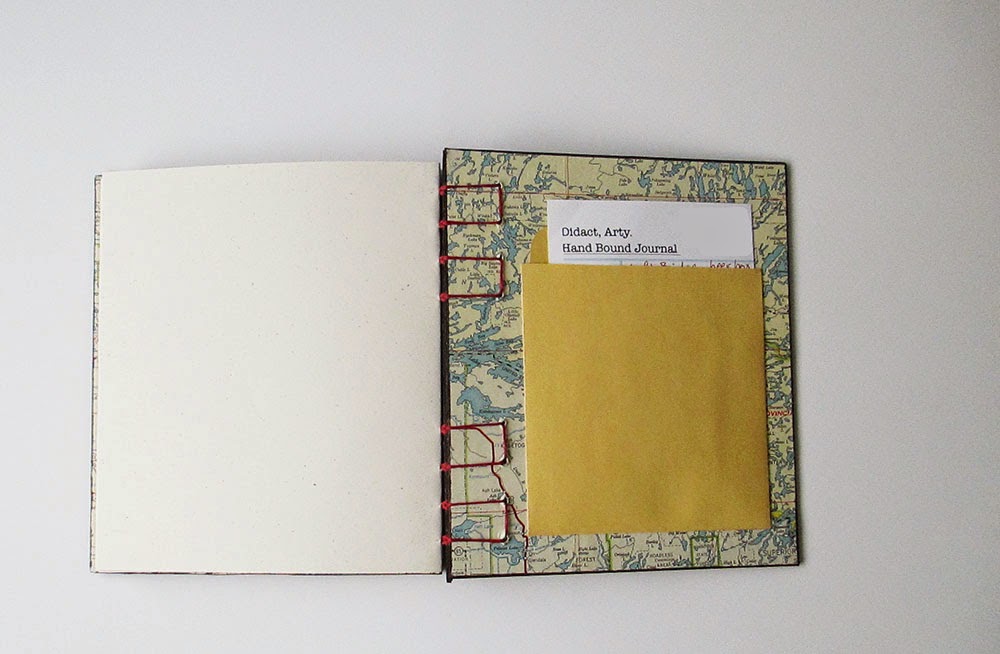 And I put my trademark library pocket inside the back cover, with a knock-off of a library card inside, providing the details of this journal (how many pages, the materials used, etc.)

As I was packing everything up in a medium Priority Mail box, I decided to toss in a few packs (sets of 18) of my bookplates, which also feature some of my animal drawings. 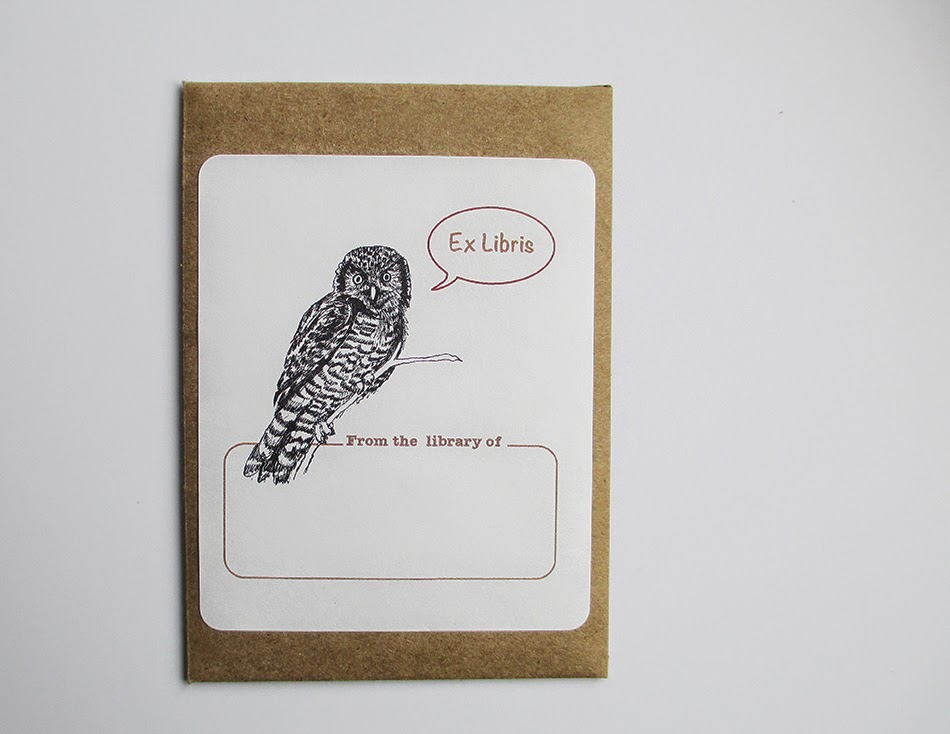 And all of that is now on its way to Duluth for the event this Saturday.

Posted by Sharon Parker at 3:52 PM